We're the first group in the UK to have launched a network of local radio stations that broadcast purely on the internet. We pride ourselves on playing the best mix of music across all of our stations, and we've been doing it for 7 years!

Set up in 2011 under the name Premier Radio Group, IRGUK (Internet Radio Group UK) set up its first ever station and launched it on the 25/12 back in 2013.

Our first station, Baxenden Radio, was a community radio station for the residents of Baxenden. The station was operational for over two years and gained a significant number of listener hours per month.

Although the internet allows us to listen to any station around the country, we like to cater our services to specific areas. We've published these maps to help you find out more about our stations TA's 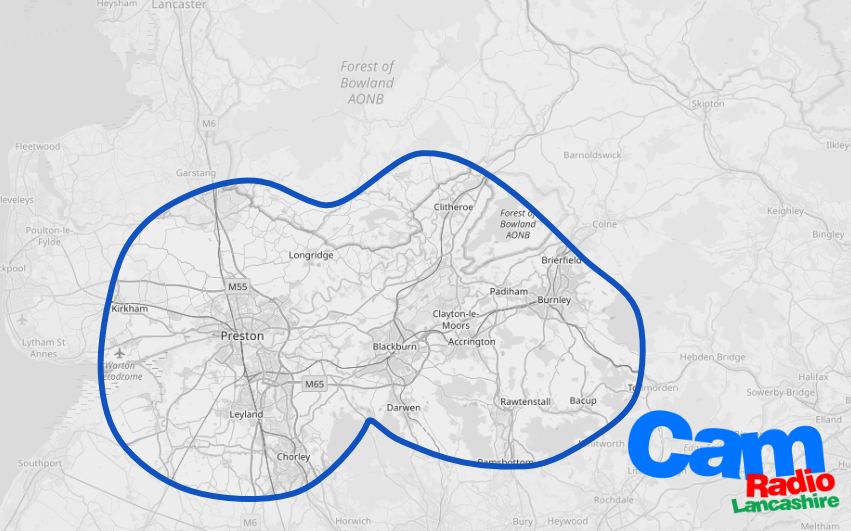 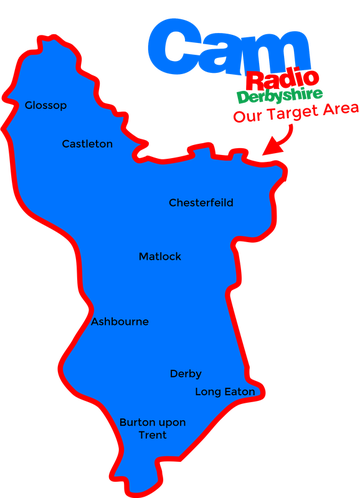 Cam2:
Cam2 operates with a full UK TA.
Powered by